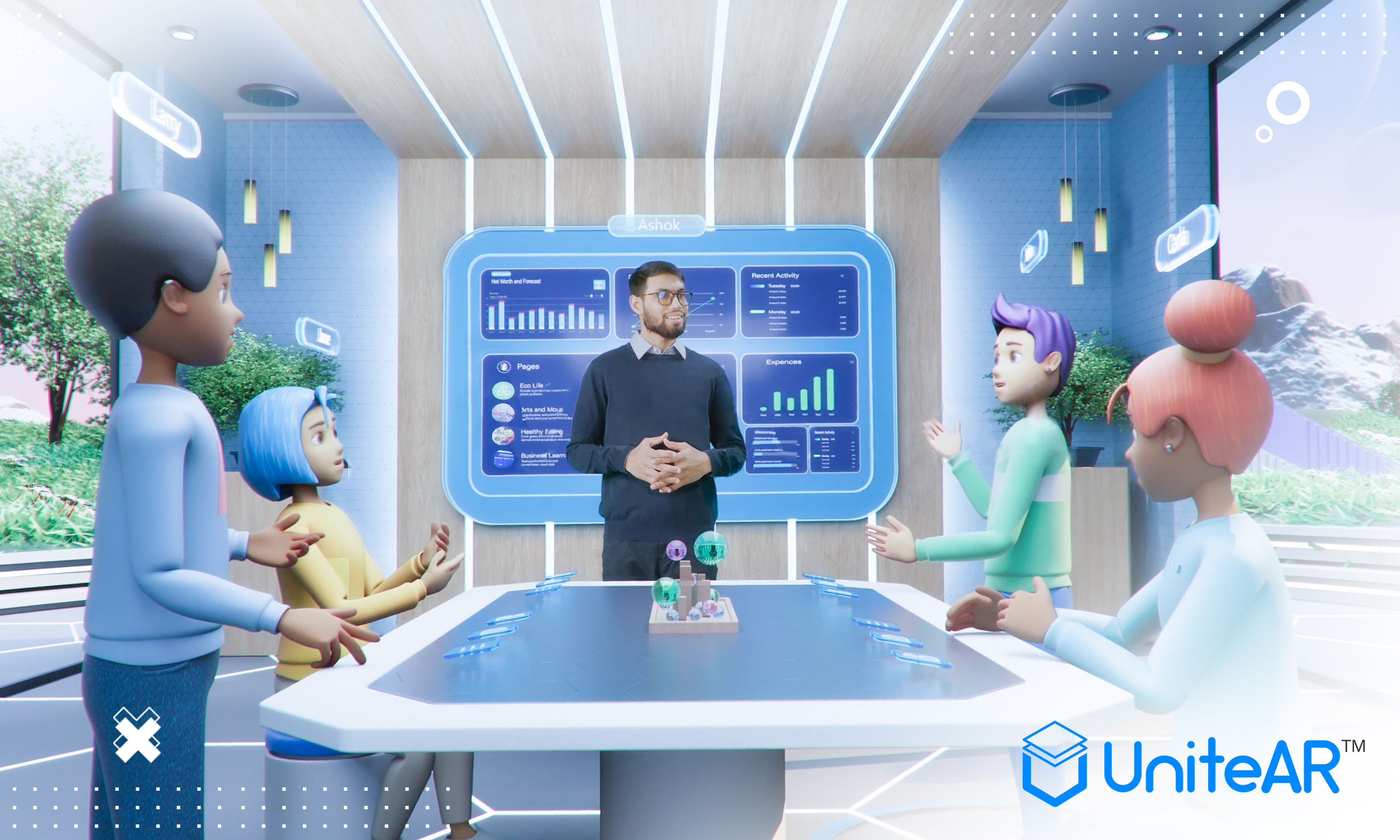 How Augmented Reality Works in the Metaverse?

What’s the Buzz About Metaverse?

When Facebook changed its name to Meta in 2021, the Metaverse began to encroach on the curious minds of people all across the world. This demonstrated the social media giant's shift in emphasis toward the Metaverse to shape the future. It wasn't until lately that the term "Metaverse" started to rank among the top internet searches, but it had been around for a while. The 1982 book “Snow Crash'' by Neil Stevenson is where the phrase "metaverse" first appeared. Characters would travel to Stevenson's metaverse, a virtual world, to get away from their oppressive reality. With the introduction, substantial development, and widespread use of immersive technologies like Virtual Reality (VR) and Augmented Reality (AR), the path to the metaverse was gradually paved. Metaverse is a digital ecosystem that combines the digital and the real to form an alternative space where people can interact with each other. Since it can provide users with a second space to interact with their connections, engage in learning, carry on with their work, go shopping, and do much more just like in the real world, with the exception that they will be in their avatar forms, this digital space is not just for gamers or developers but for everyone.

If Metaverse plays a pivotal role in the ongoing digital renaissance, then AR is unquestionably the most important technology driving it. The term "Augmented Metaverse" is a neologism that was created as a result of the proven and growing potential of AR in the Metaverse. Although AR glasses, gaming tools, and other devices have begun to enter the market, users can merge digital and real-world experiences with only the very minimal requirement of a smartphone. This further emphasizes the widespread acceptability and popularity of AR compared to other XR technologies. Metaverse can build and manifest the next-generation three-dimensional internet experience through the technology of AR. 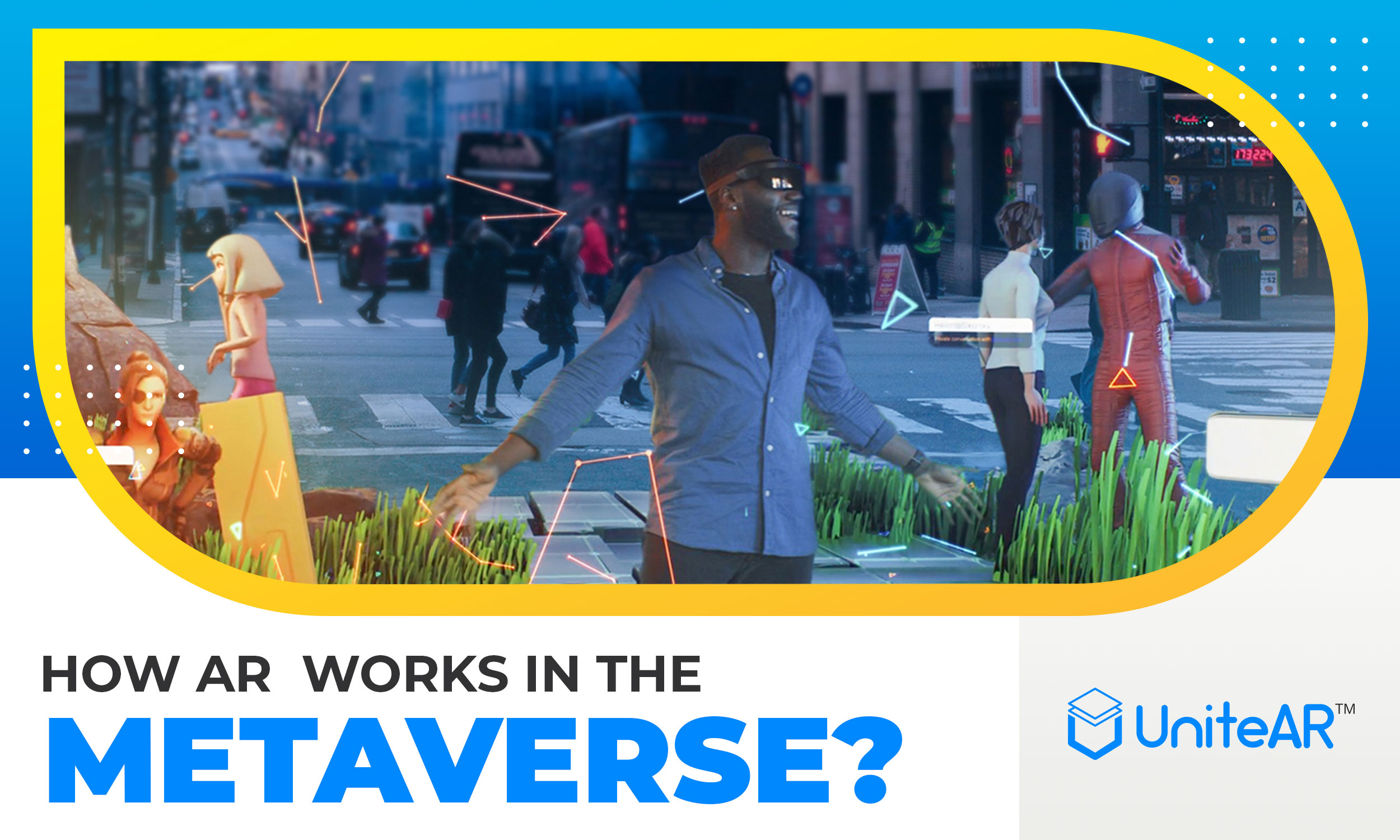 The Add-On Benefits of AR in Metaverse.

AR is one of the Extended Reality technologies that are now extremely popular and gathering momentum. Most consumers already have an AR gadget at their disposal. This facilitates the establishment of metaverse with a larger user base. Additionally, early adopters don't have to spend their time looking for new and affordable devices.

Although the term "metaverse" has been used frequently over the past few years, the platform itself may still be new and unfamiliar. Smartphones have become so common among people, which would enable them to easily access the AR-enabled metaverse. As a matter of choice or without even realizing it, many people are already using AR in different apps. Once these apps are metaverse enabled, users can enter into that world and transact.

On an economical scale, AR already has a wide range of usability on various industrial fronts such as education, health, marketing, and so on. This could also be of considerable help for the metaverse while establishing itself on a commercial level. In the metaverse, augmented reality offers numerous unique use cases beyond stabilizing its immersive experience. AR becomes the bridge of connection between the real and the meta world. 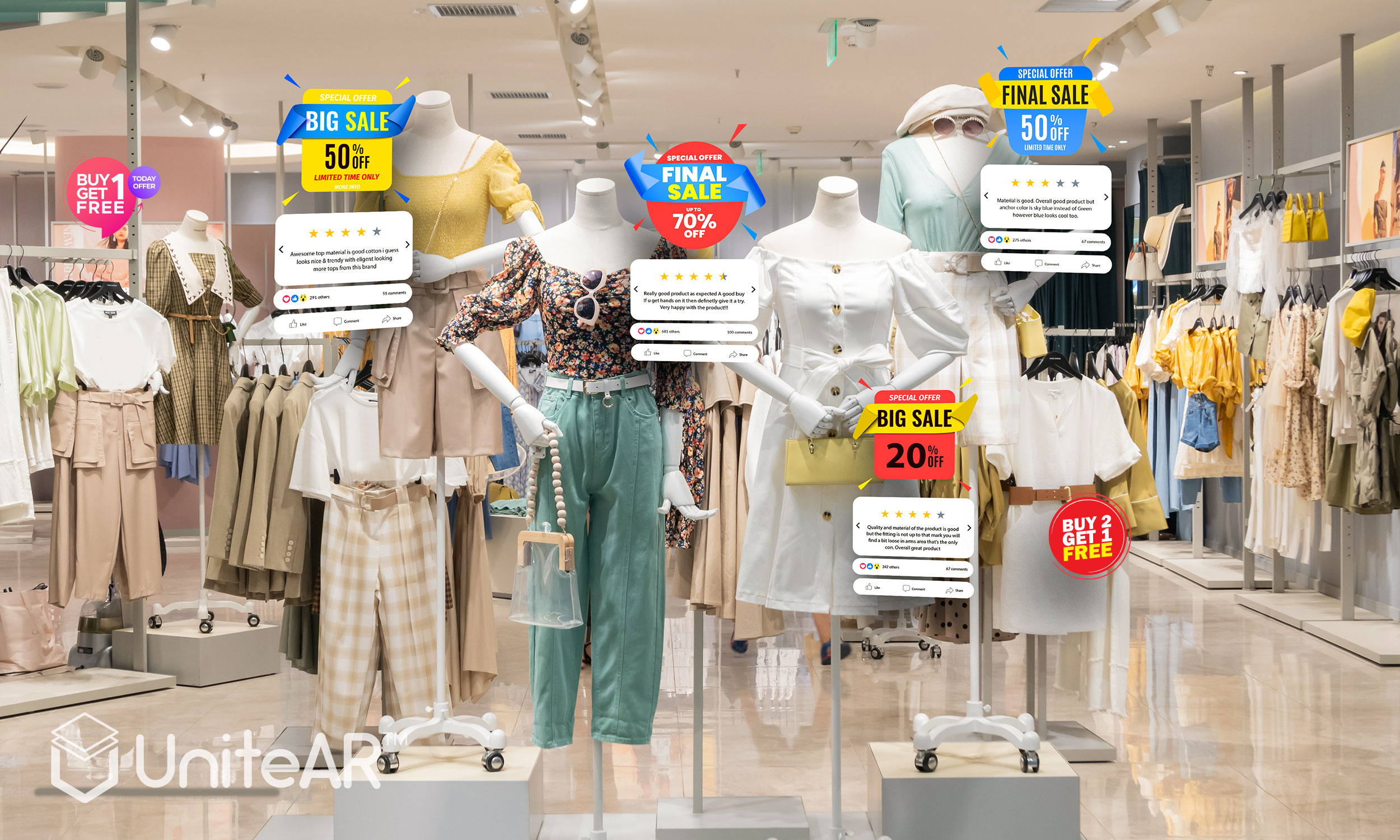 How Your Business Can Use Augmented Reality?

Augmented Reality is definitely here to cross many centuries in the business world, bringing about big changes that were until then less anticipated.

How Augmented Reality Works in the Metaverse?

In the metaverse, augmented reality offers numerous unique use cases beyond stabilizing its immersive experience. 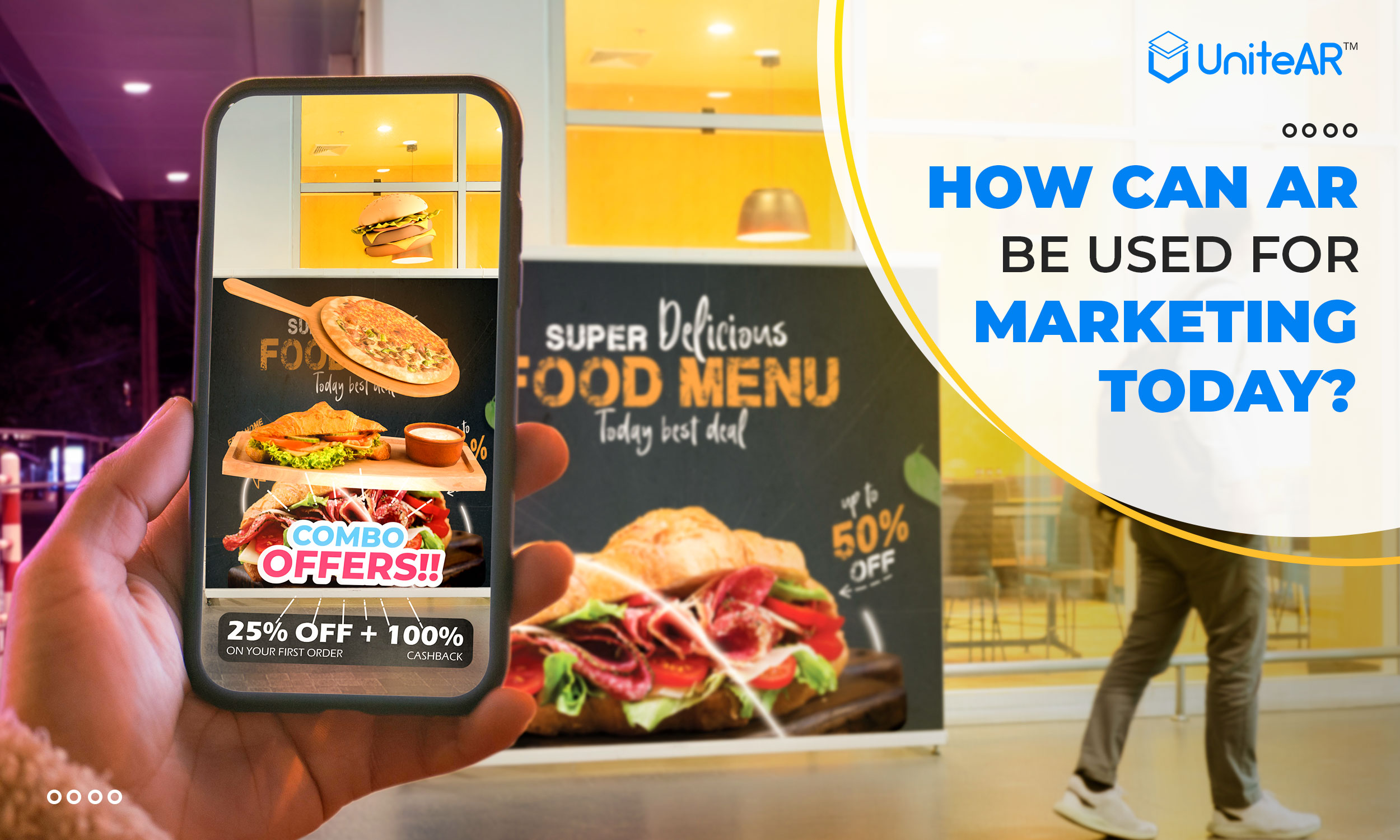 How Can AR be Used for Marketing Today?

The changes in lifestyle that have been brought in by the pandemic are here to stay for a long time if not forever. When people are less likely to venture outside their doors on most days of the year,