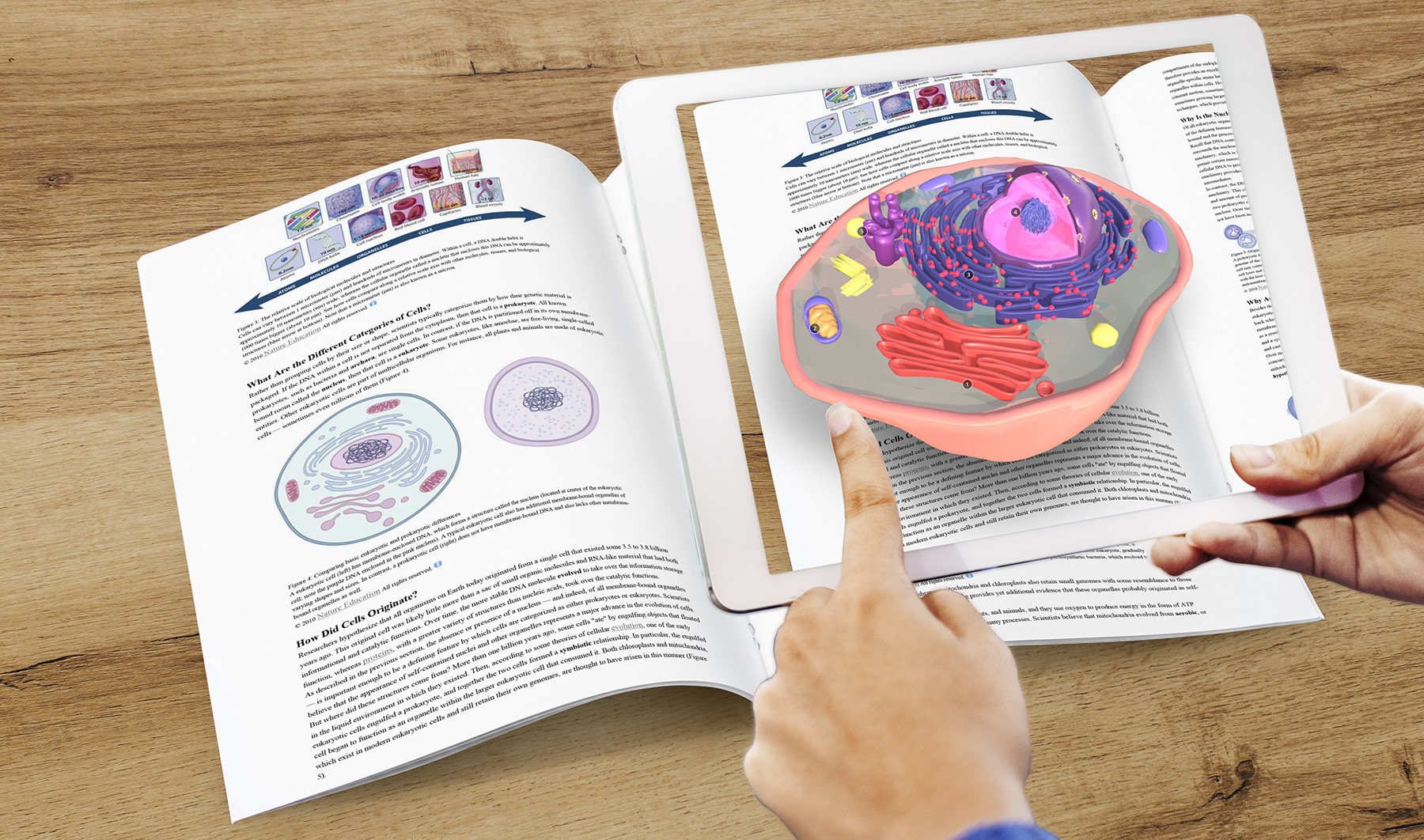 The 21st Century Skills are a set of abilities that a student should acquire to succeed in the digital age. The 21st Century skills consists of different types skill-sets that includes, Learning, Literacy and Life Skills. I would like to share a story as an example of the changes that made through 21st Century Skills. During the time when the tech giant Amazon announced that they are in the search for a second headquarters site, and all the cities across the country tried their best to produce an amazing pitch. The fourth-graders from Post Elementary School,Loudoun Country, Virginia, gathered and collaborated to produce creative pitches in their own way. They have interviewed industry experts and made it compelling video arguments, conducted deep research on ancient history of the city and geography, and even they have written poems to sing and praise the region. Finally Northern Virginia was ultimately picked the new Headquarters of Amazon and that made the students so proud as any civic leaders. This is an amazing example of how education is shifting. The 21st Century Skills unfolds the creative freedom and critical thinking.

The 21st Century Skills empowers students to see the real concepts from a different perspective, which eventually leads to innovation. Creativity is another quality that lies within 21st Century Skills, but strong enough to change or alter the predefined concepts. Collaborative Learning is still a difficult mode for many schools that are focusing on academic scores, but it can make a real world problem to be solved by a group of students. The real Art of Story-Telling starts here, the collaborative learning with 21st Century Skills through Augmented Reality. Unlike other technology platforms, Augmented Reality is more than just a technology. Itâ€™s a creative tool that unleashes the potential to express an idea through different digital contents. 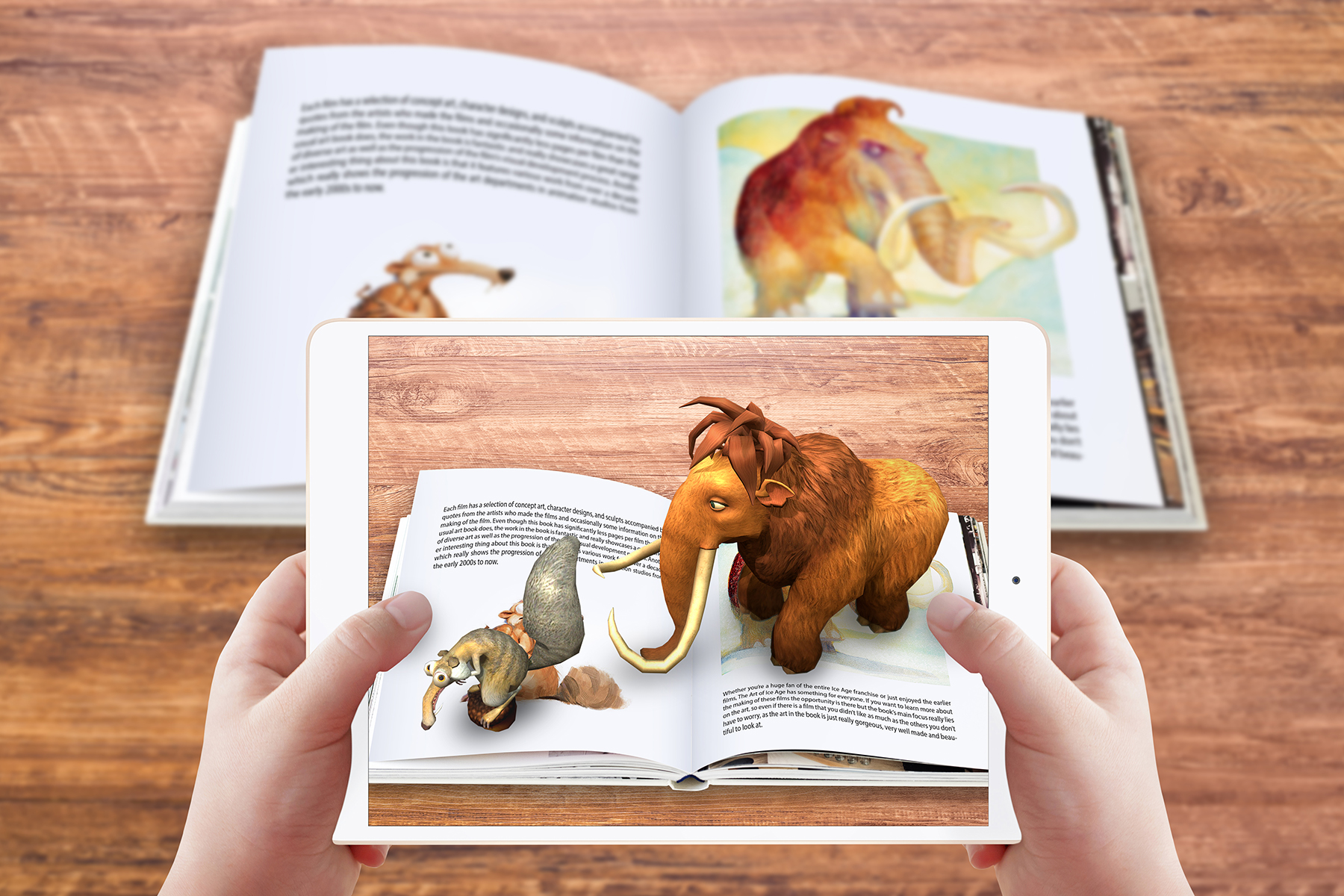 UniteAR is an Augmented Reality Platform that provides an opportunity to create AR projects using all types of contents like Video, 3D model, Audio, 360 degree, and Animated contents in a single project itself without any limitation. UniteAR provides FREE TRIAL option. All the tutorials and projects ideas are there within the UniteAR website itself. 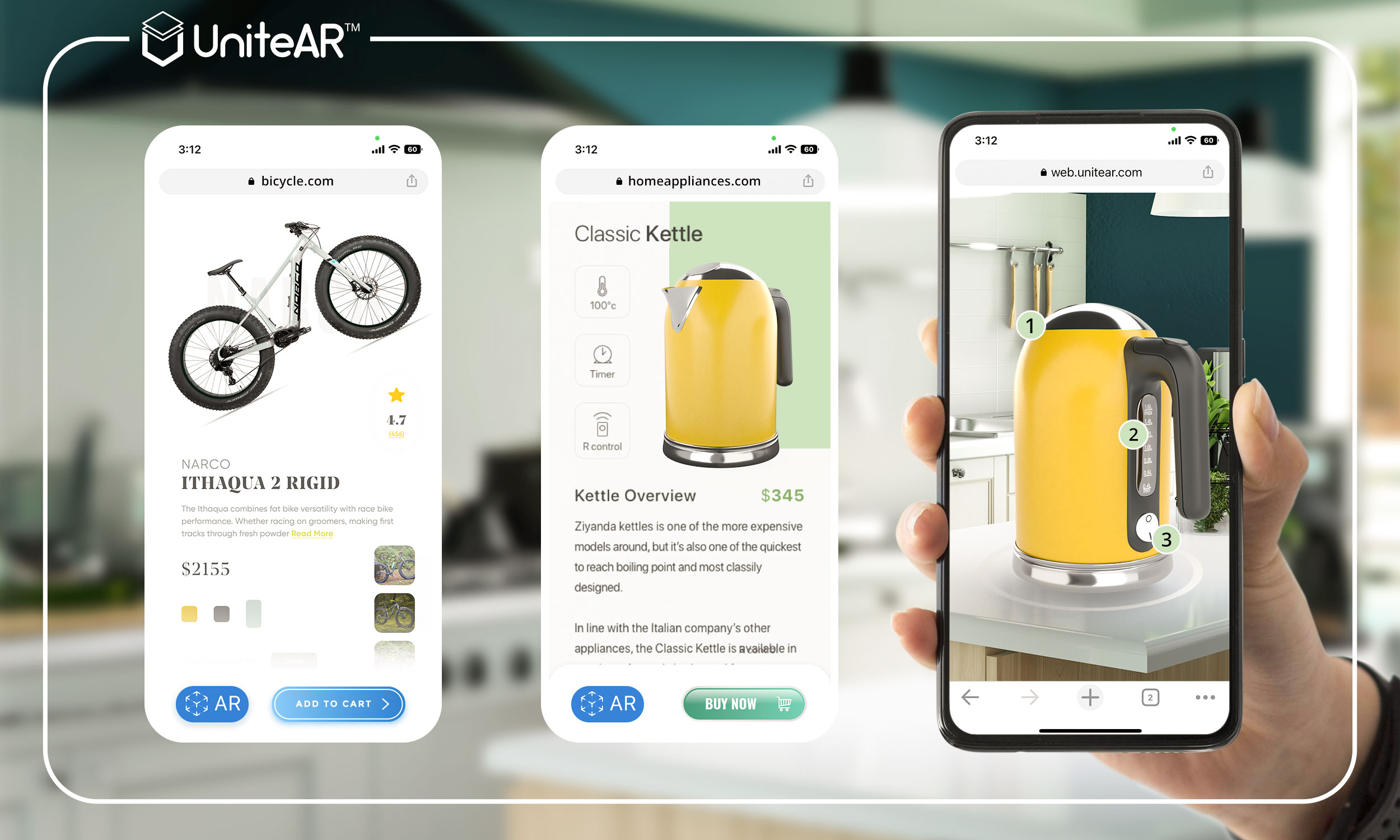 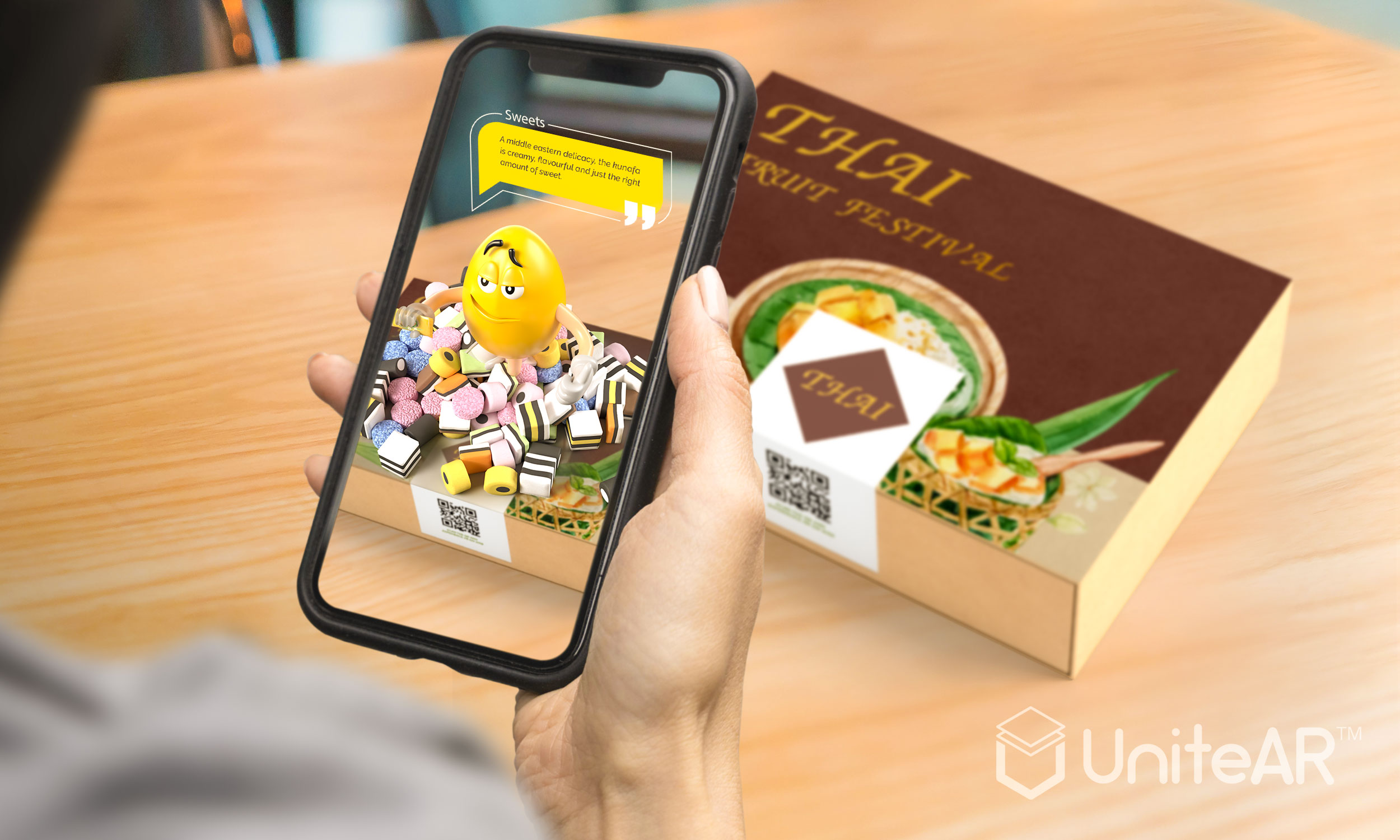 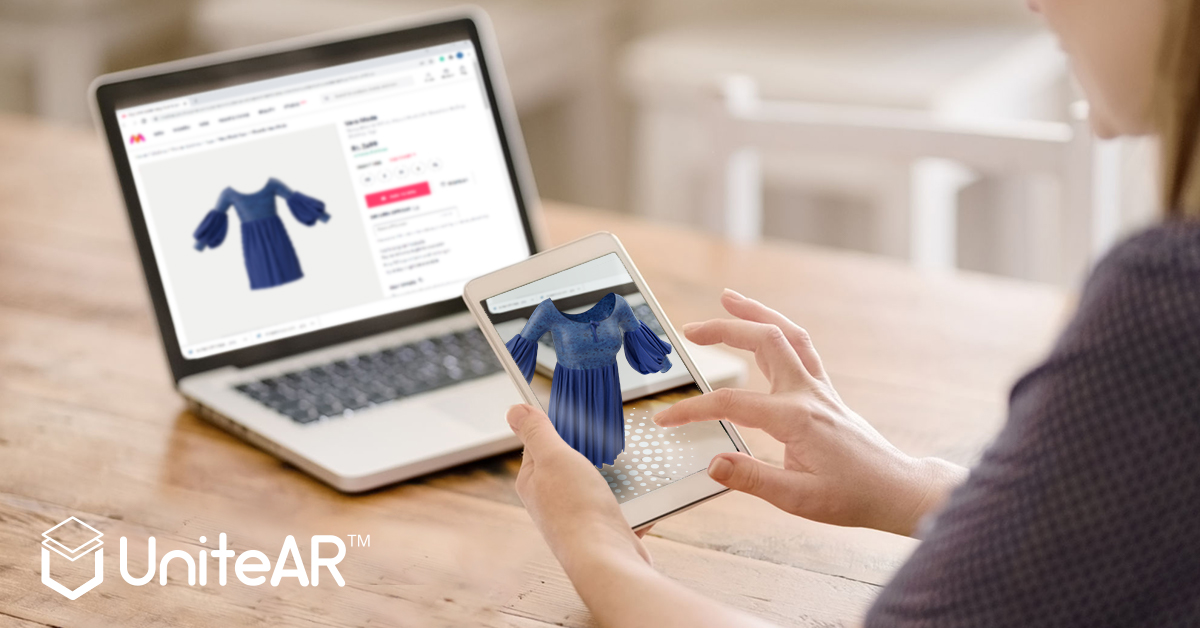